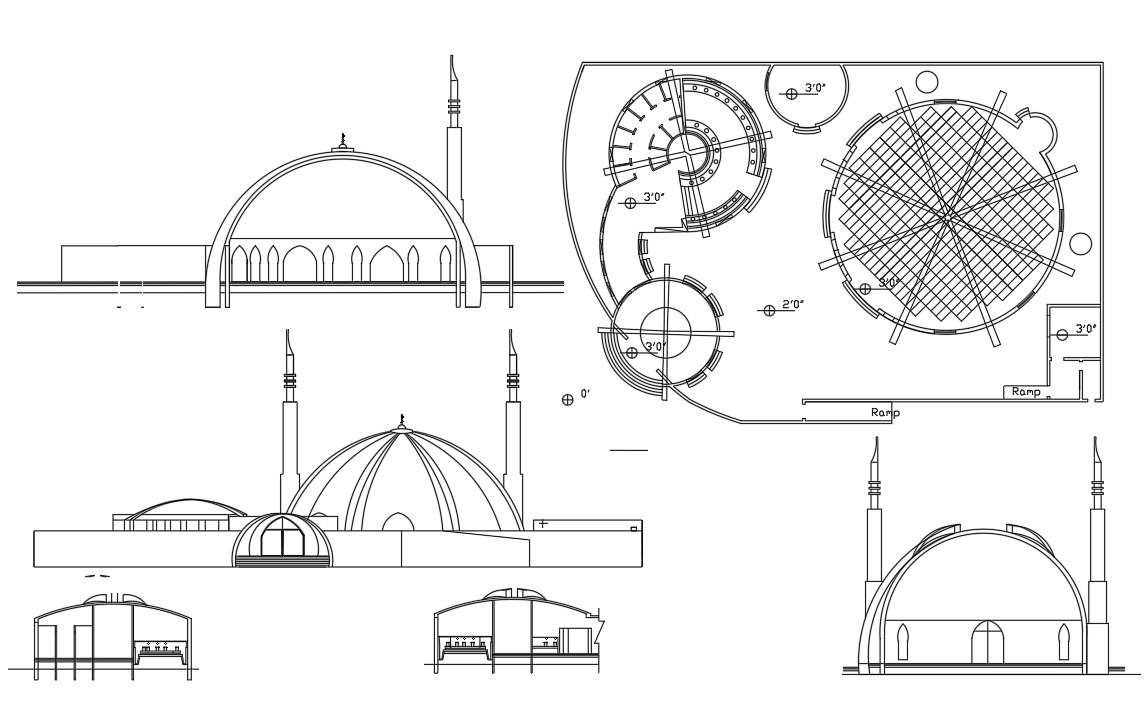 A mosque is the building in which Muslims worship God. Throughout Islamic history, the mosque was the centre of the community and towns formed around this pivotal building. Nowadays, especially in Muslim countries mosques are found on nearly every street corner, making it a simple matter for Muslims to attend the five daily prayers. In the West mosques are integral parts of Islamic centers that also contain teaching and community facilities. Mosques come in all shapes and sizes; they differ from region to region based on the density of the Muslim population in a certain area. Muslims in the past and even today have made use of local artisans and architects to create beautiful, magnificent mosques. There are however, certain features that are common to all mosques. Every mosque has a mihrab, a niche in the wall that indicates the direction of Mecca; the direction towards which Muslims pray. Most mosques have a minbar (or pulpit) from which an Islamic scholar is able to deliver a sermon or speech. Other common features include, minarets, tall towers used to call the congregation to prayer. Minarets are highly visible and are closely identified with mosques. Normally there is a large rectangular or square prayer area. It often takes the form of a flat roof supported by columns or a system of horizontal beams supported by architraves. In other common mosque designs, the roof consists of a single large dome on pendentives.[1] There are usually separate prayer areas, with separate entrances for both men and women. Mosques have developed significantly over the past 1400 years. Many have courtyards containing decorative pools and fountains, which originally supplied water for ablution before prayer. Nowadays however, more private bathroom and toilet facilities are provided. Originally simple structures with earthen floors, now, mosque floors are usually covered with plush carpet. They are more often than not decorated with straight lines of geometric designs that ensure Muslims stand in straight rows to perform their five daily prayers. There are never any images of life or statues in mosques, for in Islam it is forbidden that such things are kept or displayed. . At times, the interior walls of the mosque are decorated with verses from the Quran in Arabic calligraphy, or with intricate geometric designs. The patterns are made from a variety of materials including mosaics, stucco, stone, ceramics, and wood. The more classical designs are referred to as arabesque, and they take the form of a radial grid in which circle and star shapes are prominent. Designs can be both two, and three-dimensional. 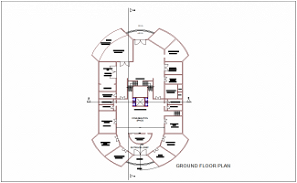 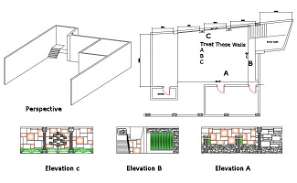 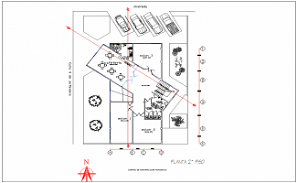 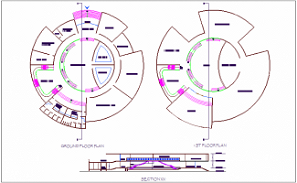 Museum floor plan with its 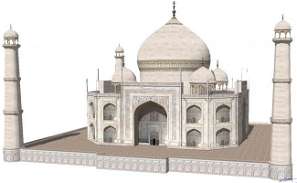 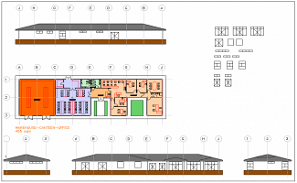 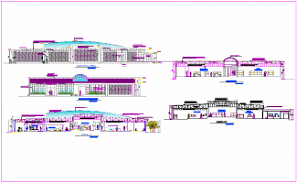 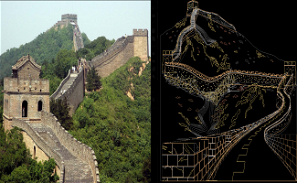 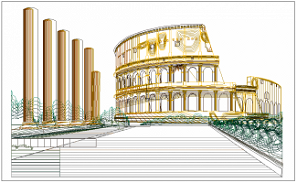 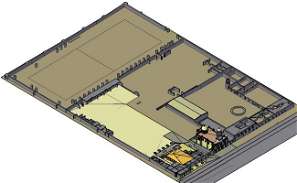