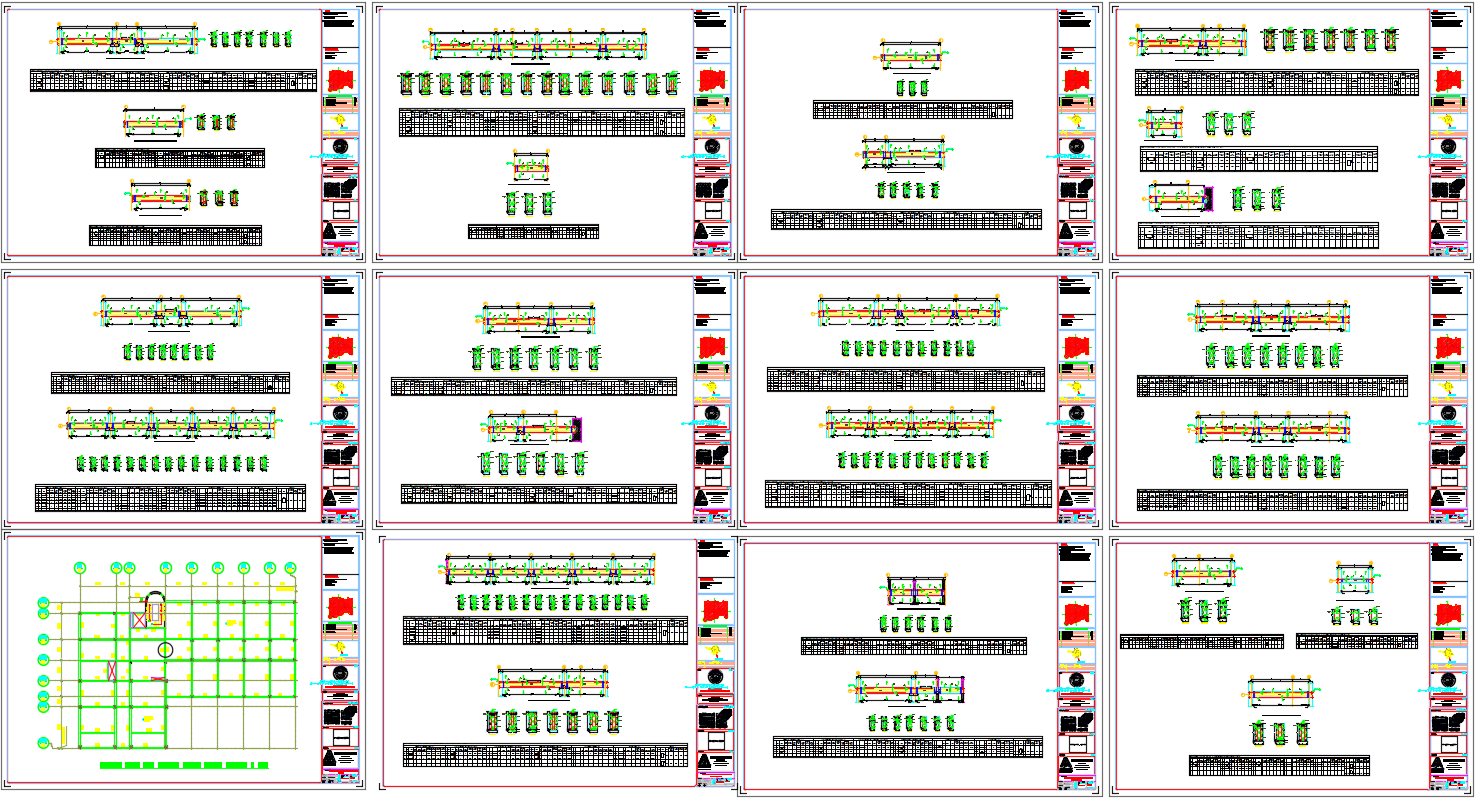 B02_SECOND_FLOOR_SLAB_PHASE Beam reinforcement details dwg, beams support mainly vertical loads, and are small in cross-section compared with their span. Engineering diagrams adopt simple conventions to represent beams, supports and loads. This section deals specifically with the engineering design of beams. Although "beam" is a word in common usage for engineering design, it has a very particular definition. A beam is a structural member which spans horizontally between supports and carries loads which act at right angles to the length of the beam. Furthermore, the width and depth of the beam are "small" compared with the span. Typically, the width and depth are less than span/10. Typical Beam 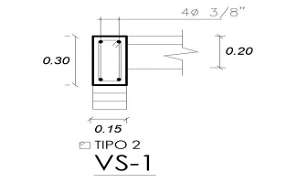 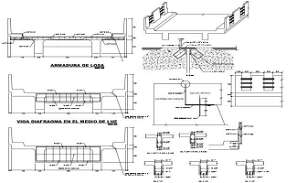 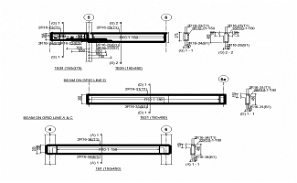 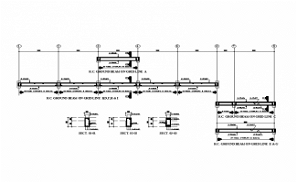 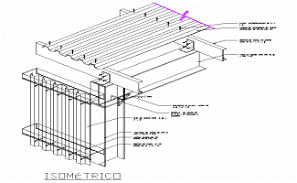 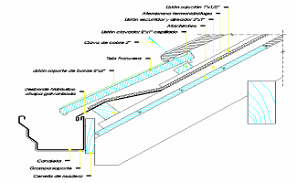 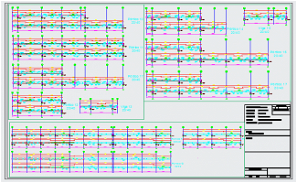 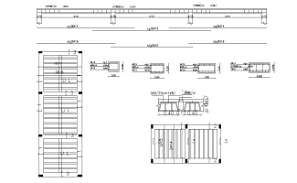 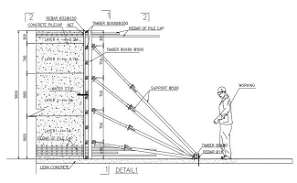 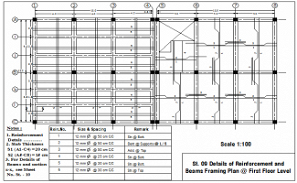 Details of slab and beam r 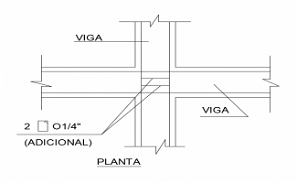 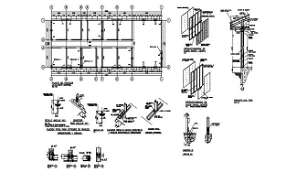